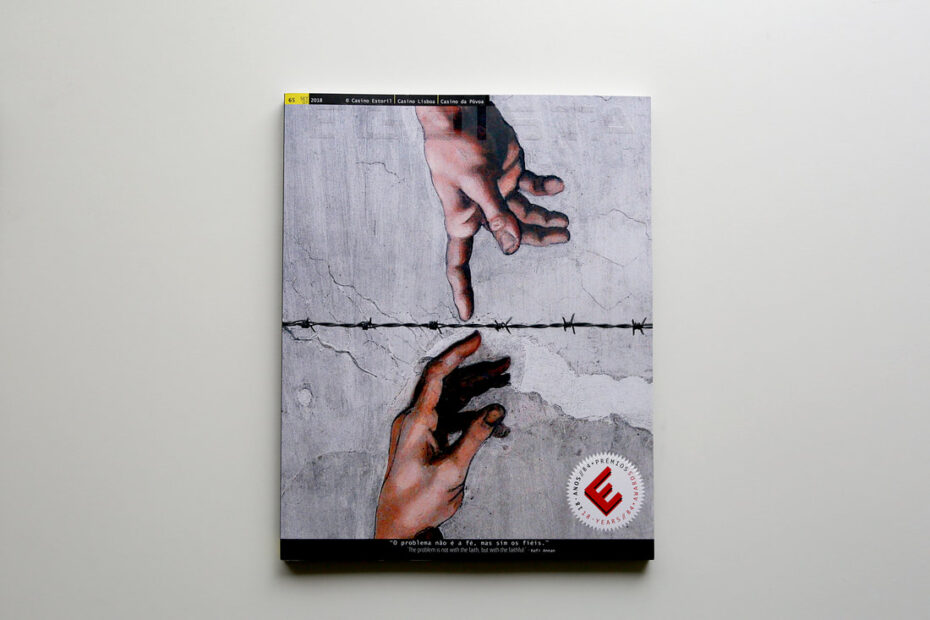 Hi guys!
It has been an exciting September! That’s right, I got published! (As you can see from the title).
These photographs were taken in an abandoned Jewish hospital in Lithuania, that was closed in 1995. Walking around the building and exploring the rooms and corridors was something exciting as you realise that this hospital once was full of sounds and uproar. Now, only plain walls, silence and the cold atmosphere were left behind. Some of the stairs and walls were destroyed by the time, some of them were covered with graffiti, we knew that we were not the only ones who have entered and explored these rooms.
Egoista is not an ordinary commercial magazine, I think that the people working behind it have a huge talent in creating something extraordinary with every issue. The magazine itself was introduced as an art piece at the best European design show in Louvre Museum in France. It is an honour to be the first Lithuanian to be published side by side with Angelina Jolie, António Guterres, Fernando Vicente and other great artists in Egoista.
CLICK HERE FOR MORE INFORMATION ABOUT EGOISTA 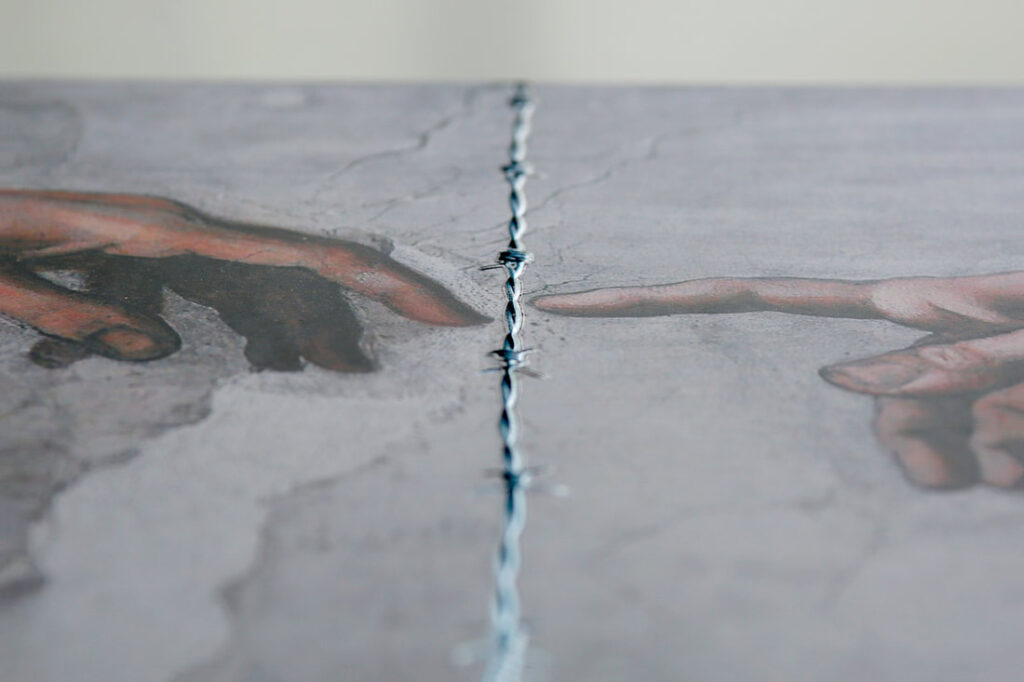 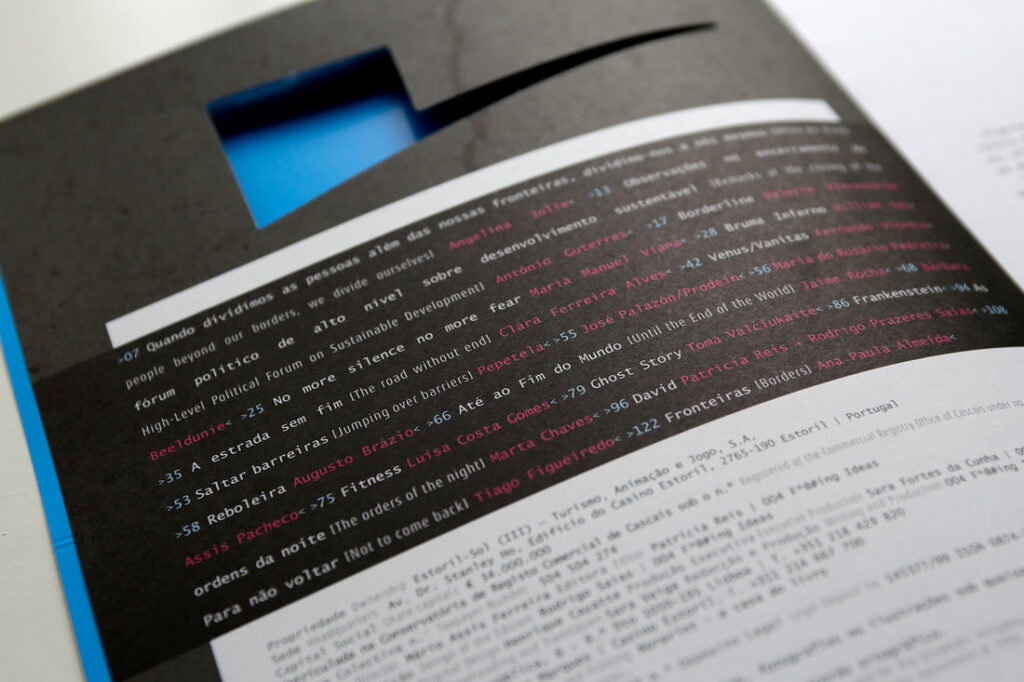 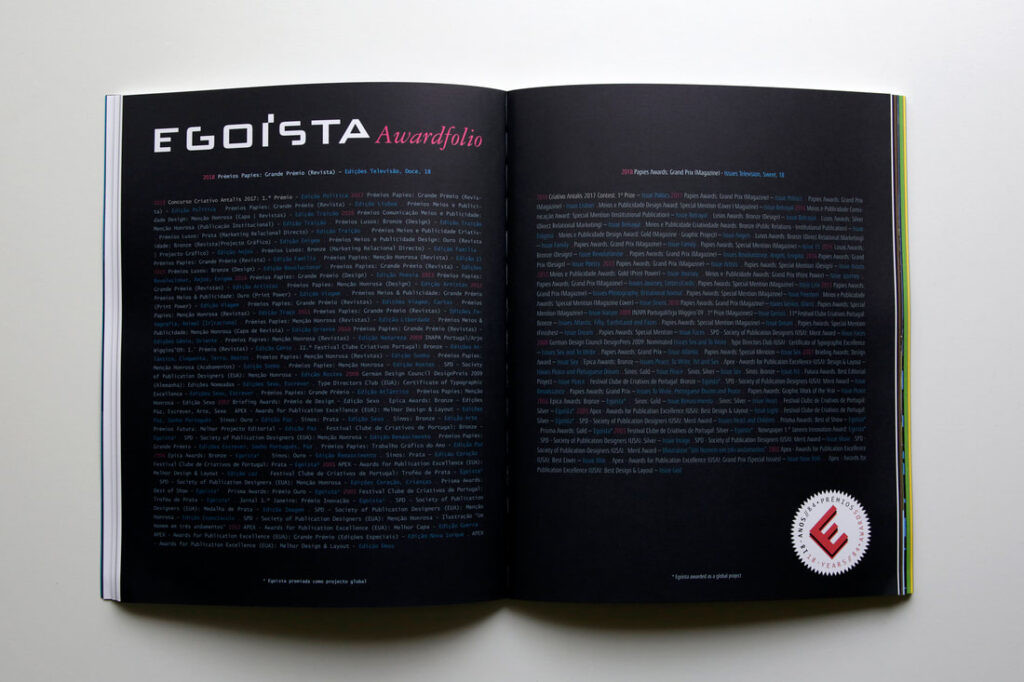 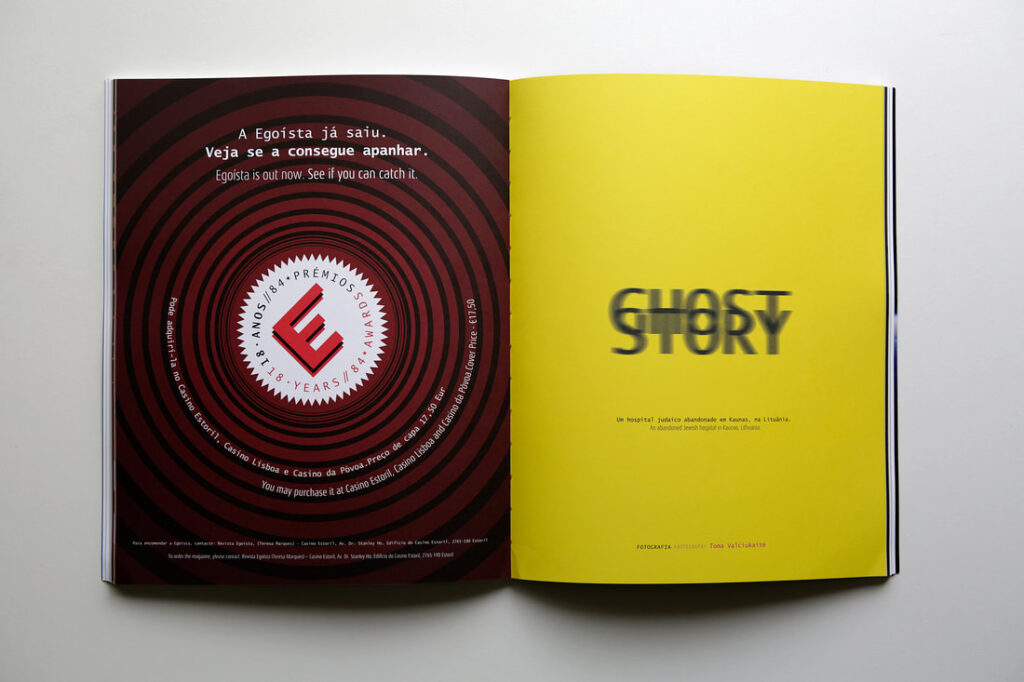 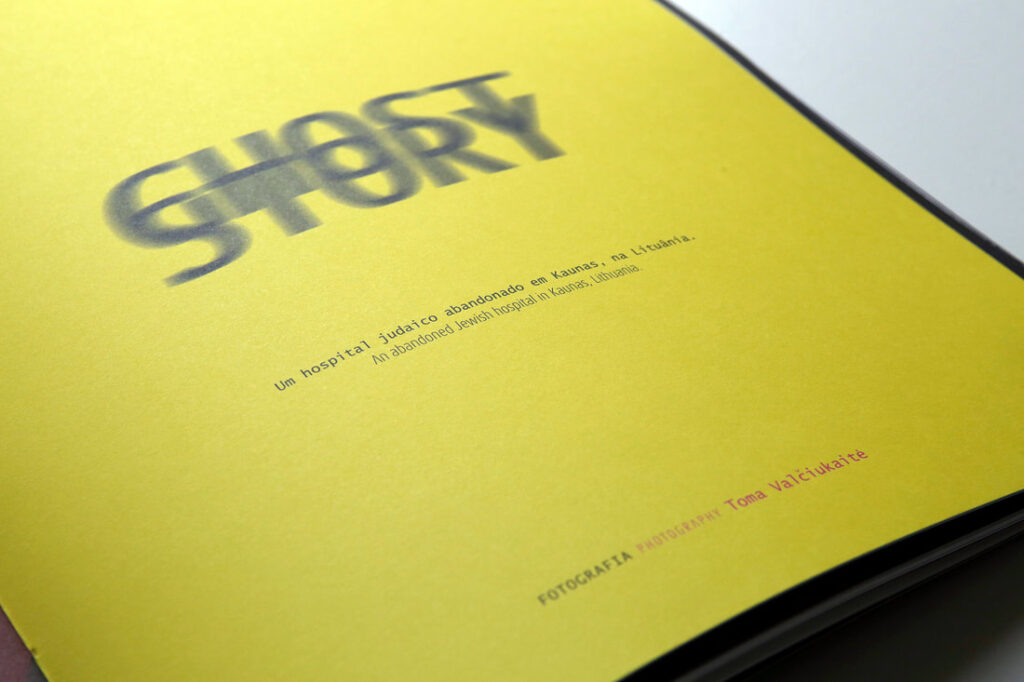 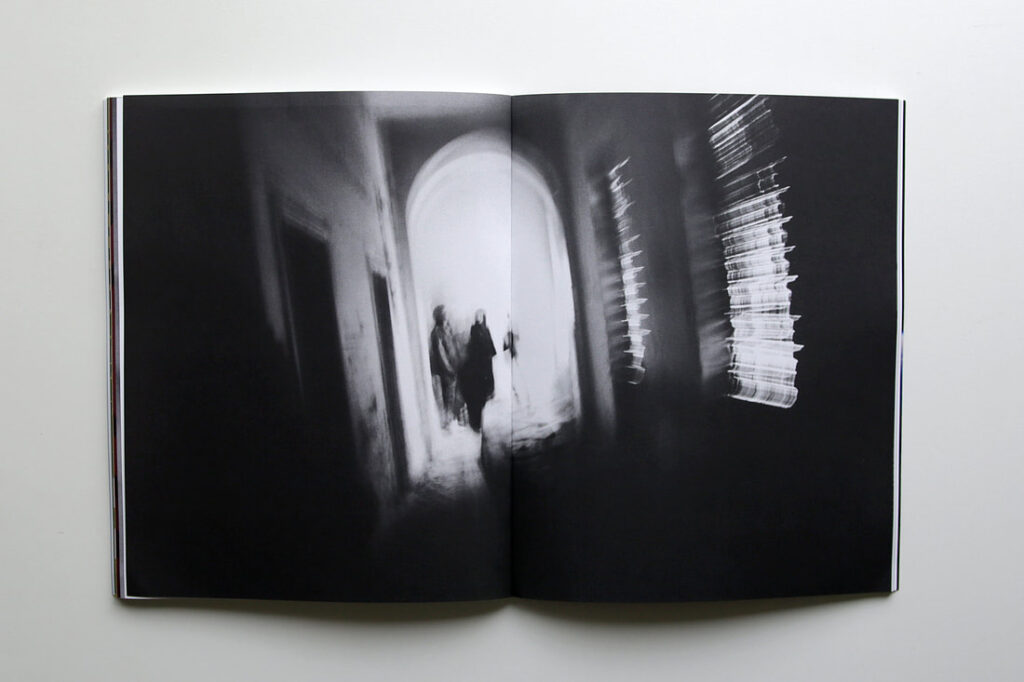 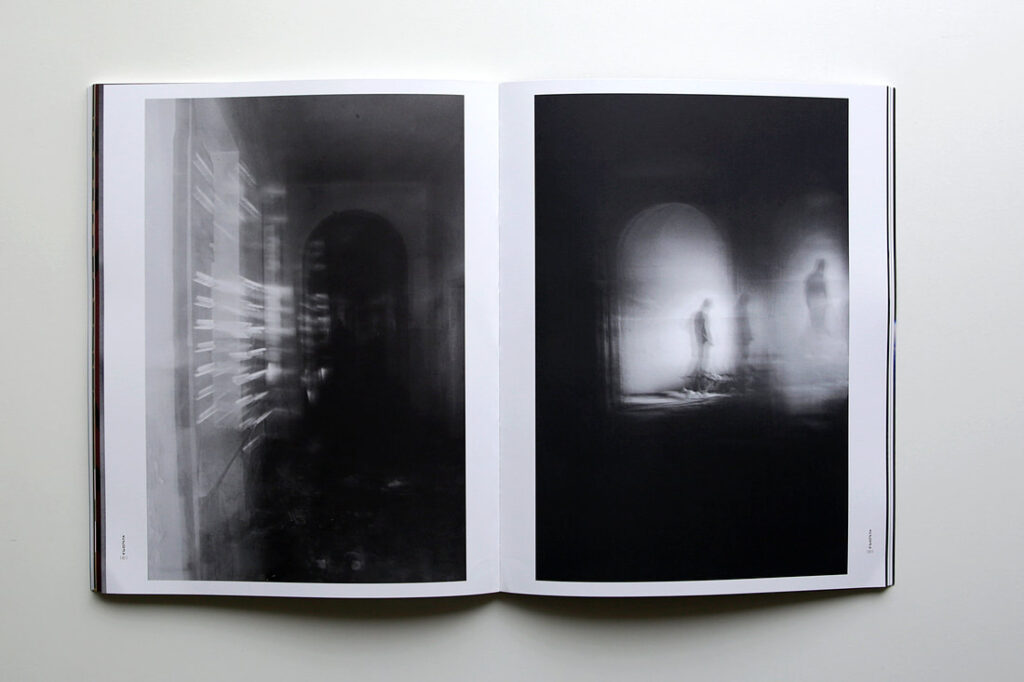 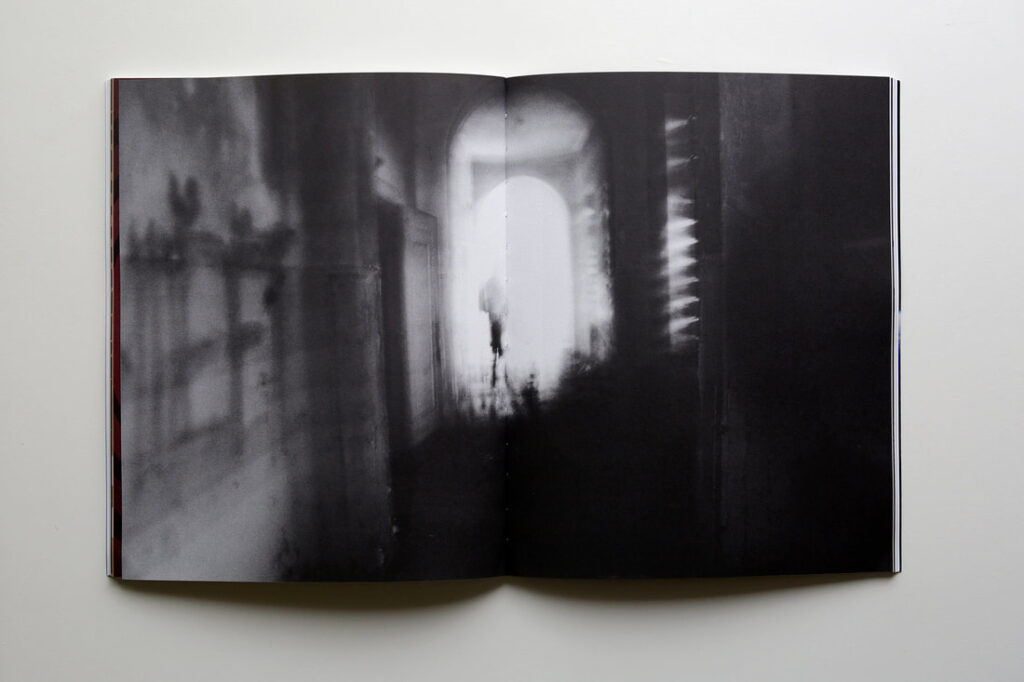